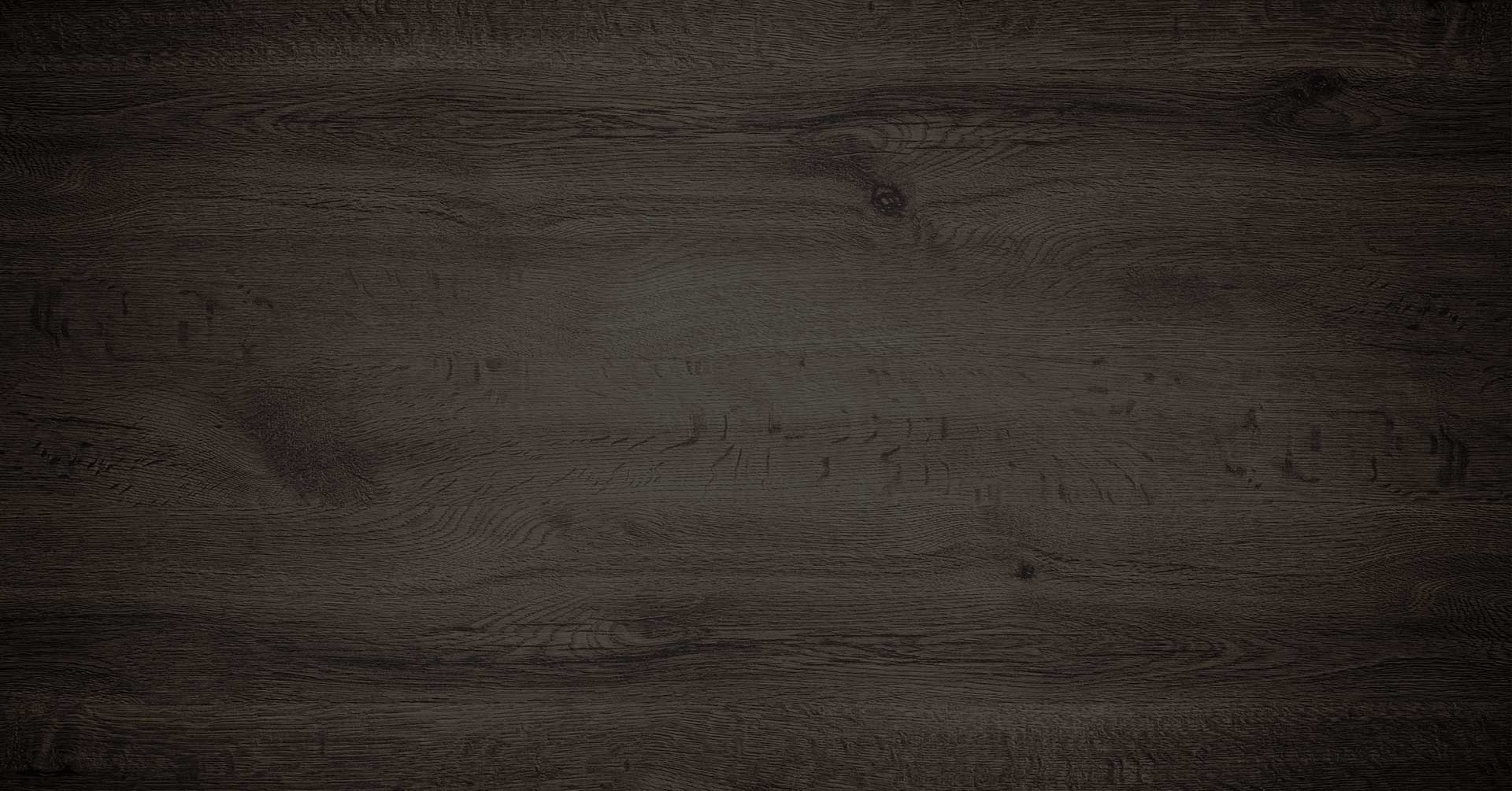 Soliciting Donations, To Whom and For What?

24 May Soliciting Donations, To Whom and For What?

As discussed in prior webinars, I am soliciting donations to a tax-exempt, 501(c)(3), volunteer-only, non-partisan and non-religious public charity that I helped start a couple of years ago. This charity was created to support and provide for a highly discriminated against and under-served groups: Arab-Americans and others needing assistance.

The charity is called NAAP-Chicago, Inc. It stands for the Network of Arab-American Professionals. This is a community service organization and is not a professional association (hence, the tax-exempt designation after detailed IRS review).

Why is this important to me?

Although I was raised in Europe and in the United States, my parents are Arabs (berbers actually) who escaped tyranny and sacrificed close family relationships and the comforts of living in one’s home country in order to provide me with the opportunity that I have to interact with you. I have long ago disconnected myself from those of my background and feel the need to give back and serve. My charity has 10 chapters across the United States.

Our work, connecting other Arabs to serve each other, has been extremely rewarding. It has taken a lot of my time and resources, but I am proud of it all and want it to continue. My time helping you reach your trading goals is valuable to me and in return I ask you to help a cause that I believe in. I can easily turn my trading education into a business and donate the funds myself, but this economic environment has made alternative fundraising a necessity.

Arab-Americans are a very wide mix of people from a variety of religious and cultural backgrounds. Arabs have come under fire by the media, politics and a long line of corrupt and brutal governments haven’t helped. Many have migrated throughout Europe and the United States to seek a better life and a safer environment. The documented history of Arabs in the United States goes back to 1875.

Currently, many underprivileged Arab-Americans are being brought in from Iraq and other war-torn regions and given little to nothing to survive on. Children are not properly prepared for Chicago’s winters nor are they given help in integrating with local schools through prep courses, educational necessities and so on. Mothers and widows are left to fend for themselves and their children without any marketable skills or a means of supporting themselves or their offspring. For example, NAAP-Chicago is proud to sponsor a program on the south side of the city where women are learning basic computer skills, professional sewing and other crafts that will help them become independent and self-reliant. A 70-year old woman who takes several buses for 2 hours each way every day to attend class has recently sent her first email after taking her first computer course and is being featured in a local magazine. She hardly knew what a computer is before she started. She was able to do this using generous donations like yours.

My charity seeks to leverage the resources of the community by accessing those who can give to donate their time, money and other resources to support these people. The charity’s membership is made up of Arab-American professionals who are normally scattered all over corporate America and have had no channel in the past to give back.

My charity is one of the first to unite this group to donate professional skills, time and resources to help others from their background even if they are far removed "generationally". If we do not provide these people with what they need to become self-sufficient, they will likely turn to crime and other means of survival. They will also burden an already-strained system of social services.

Do you know some famous Arab-Americans?

You absolutely do. Here are a few that might sound familiar or who are permanently engraved in American History:

What does this charity do for these people?

The charity I am a part of focuses on gathering the resources of local professionals and building a network of people who will change the perspective that others have of Arab-Americans and will become a permanent contributor to help those in need. We seek to first network the members with each other and then to use the collective energy to serve Arabs and non-Arabs alike.

Where will your money go?

Funds are currently needed to capacity building (we are in dire need of a good website) and further expansion of the organization. Funding is used to grow the organization and to support its mission. No salaries or other overhead expenses are paid for through donations.

Social and Professional Development events are paid for by the members and attendees directly (another way we use to raise funds). Your donations go toward food drives, coat drives, school and home supply drives, community education and other initiatives in line with our mission and under IRS and regulatory watch.

Your donations CANNOT be used towards political activism, supporting specific political candidates, to foreign political or other non-charity organizations outside of the United States. You can rest assured that we are here to help children and others who are in desperate need of our help.

What if I still don’t want to donate?
That is a personal choice. As I said above, my time is valuable and there are more demands for information and help than I can handle. Most people don’t realize that I’m sharing my career’s work for a small donation to a recognized, tax-exempt charity. I can certainly take the selfish view of letting you spend your money on unnecessary trading losses, useless chatrooms and courses.

If you think that you cannot give to support what I’m offering you, then I believe that trading will be a disappointing path for you. Giving a couple of ES ticks per webinar to Charity should not be a strain.

"Detachment from money is the surest path to allowing its flow into your life".
Good luck and thank you for donating.

This site uses Akismet to reduce spam. Learn how your comment data is processed.